Radical Architecture in the Time of Climate Crisis

Architectural practice the world over must change in response to the ever increasing demands of the climate emergency we are facing. Recently, this has been witness in the UK especially, where several Stirling Prize-winning architects have signed up to 11-pledges, aimed at bringing architectural practice in line with the new ideals of the planet, in order to help face up to the climate emergency and find new, innovative, and sustainable ways to design and build for the future.

With nearly 47 per cent of greenhouse gas emissions coming from the built environment (according to British government data), it is no wonder that architects face up to the possibility that they could actually be one of the primary saving graces of our future environment as a planet. Over 400 architectural practices in the UK have now signed up to Architects Declare, and students in the sector have launched a similar declaration as a way to garner momentum towards a brand new way of thinking that could be deemed by some to be a little too late in the game to actually make a difference. It is important to do so though, especially now in a world where there is fierce argument from climate change deniers opposing those wishing to see a new wave of sustainable living put into practice.

A new ecological architecture that focuses on the positive and fights against climate change could be a great way to drive an artistic and political revolution of ideas, exploring a potential way to change the dynamic and perceived conventions of contemporary architecture and construction.

One area in which this has already begun is with the construction of a large number of timber structures the world over, with incredibly high skyscrapers and other buildings built, or planned to be built, utilising specialist timber rather than the traditional materials and methods that have been used over the past century or more. It is important to look at construction in a different way and the materials used to build within urban environments is crucial, as there will only be more people moving to towns, cities, and large urban areas over the coming years and decades. 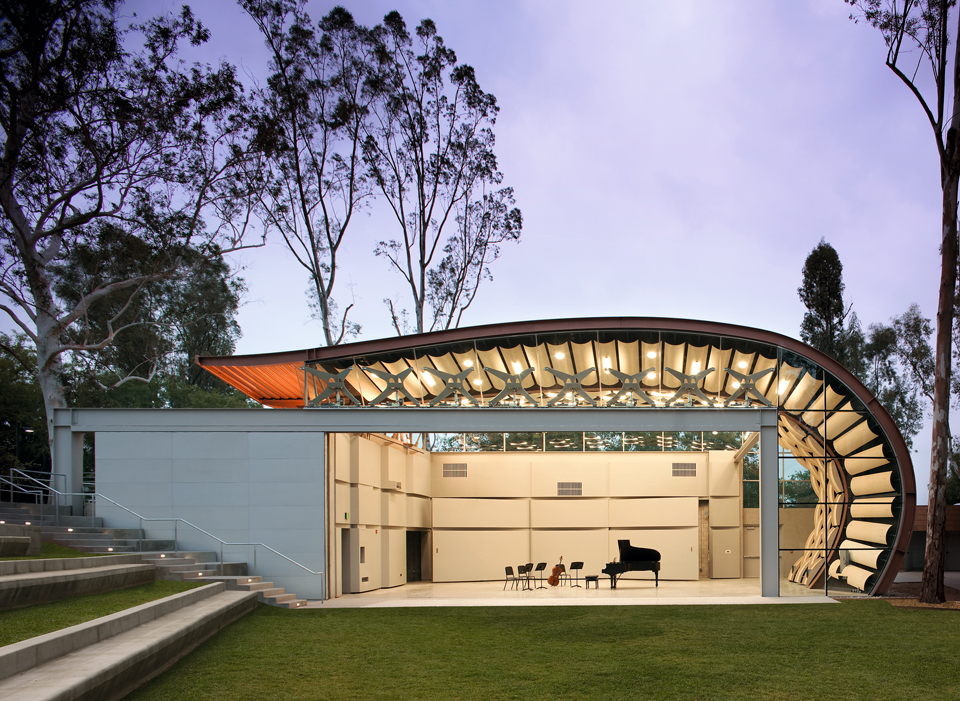 In the past materials used in construction that are known to have high embodied carbon will be used anyway, with the average of the buildings lifespan being used as justification. This can no longer be deemed an acceptable way of designating materials within large-scale infrastructure and construction, and instead the architecture and design world should be looking at new and innovative ways to build sustainable cities of the future.

It is an important problem that we all face as humanity, and at the forefront of the new designs that could revolutionise the way we build for the future generations, in a way that is mindful of climate impact and using sustainable materials and processes that to not provoke greater problems, are architects and urban planners. Innovation of design is always something that is important within architecture, but now more than ever before it could be life changing and life saving.

Is it Safe to Attend to Your Own Drains?

What does an architect do?

Remodelling a Hotel with the Help of an Experienced Architect

Architecture and Schools in a New World of Social Distancing

How to Have the Best TV Stand in Singapore