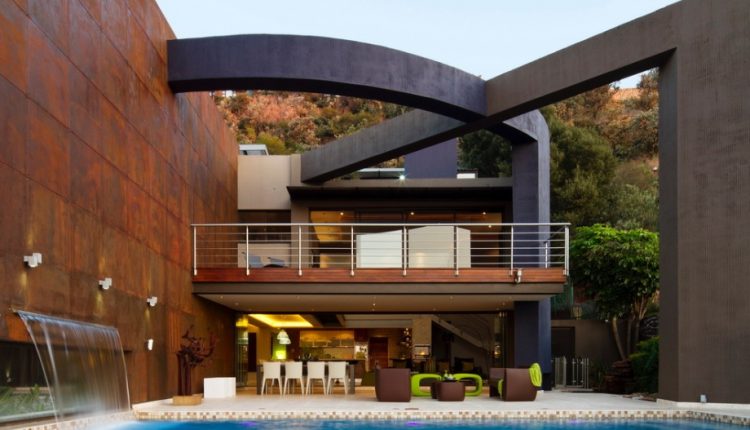 A Dutch company has put together a proposal in the wake of the fire that destroyed Notre Dame Cathedral in Paris. Concr3de has proposed that parts of the new cathedral be rebuilt using 3D printing, and they have already printed a gargoyle as a replacement to demonstrate how the new project could be successful.

Eric Geboers and Matteo Baldassari founded the company in 2016, and in this most recent proposal have recreated the demon statue Le Stryge, that sits on the roof of Notre Dame. Using only 3D printing it shows what is possible after the savage fire that destroyed the cathedral in Paris. The company used a combination of ash and limestone to replicate the gargoyle, which was an iconic feature of the architecture of the original. The gargoyle was added to the roof of the cathedral in the 19th century during a restoration project undertaken by Eugène Viollet-le-Duc.

The company believe that the materials left behind after the fire (including limestone and ash) should be used to address some of the philosophical problems of rebuilding such an iconic structure. Geboers stated:

“Isn’t a copy just a fake? Simply copying, pretending there never was a fire, would be a historical forgery.”

The limestone used in the construction of Notre Dame was popular in the building of much of Paris at that time. It was taken from mines that now lay underneath the mystical city. The proposal from Concr3de is one that would allow for one of the original materials used in the construction of Notre Dame to be reused, linking it to its past glories in a way that is effective in modern construction and design. Taking limestone and ash found at the scene of the fire now can be used in the process, even that damaged by the high temperatures.

The limestone would be broken down to the correct grade so that the fire damage no longer had any effect on it in the final product. The company used widely available scans of the statue to print it on an Armadillo White printer. The firm believe that in principle the technique could be used to print stone vaults to replace what was damaged when the spire collapsed through the roof. It is also thought that this could be a much more cost effective option that cutting new pieces of stone. 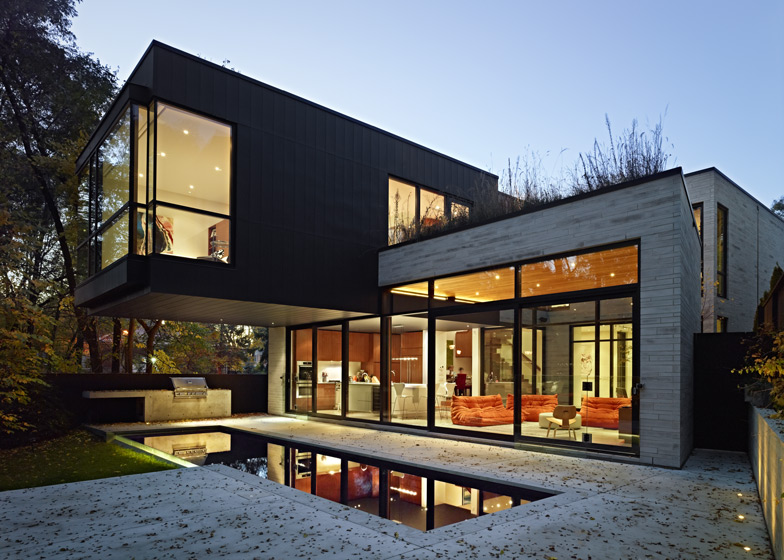 This proposal came in response to the warning from the secretary general of the manual trades organisation in France, Les Compagnons du Devoir. They warn that it could take years to hire and train the relevant people to become masons and stonecutters that would be required to work on a project on such a grand scale. This is despite the pledge from French President Emmanuel Macron that Notre Dame would be rebuilt within 5 years. 3D printing could be used as a modern technique that fills this shortage of highly specialised professionals and put together the rebuild project over a much shorter period of time, whilst using materials from the original structure in the process.

How 3D Printing Changed the Game for Architecture Planning

How to Run an Office Space in Australia

The Benefits of a Thermal Pool

How to Run an Office Space in Australia

The Benefits of a Thermal Pool

Factors to Consider When You Want To Buy a Stairlift