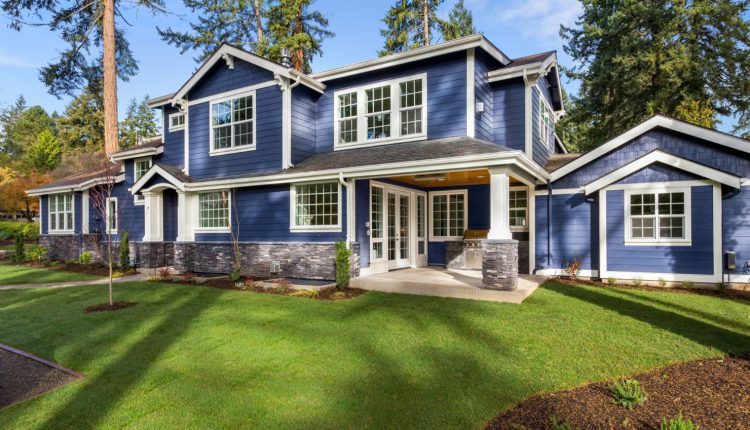 Are You Considering Selling Your Home This Spring? How £16,000 Can Be Added to Your Sales Price Thanks to Energy Efficiency

Statistically, the best times for selling your UK home with higher prices and faster sales is in the spring and early summer. 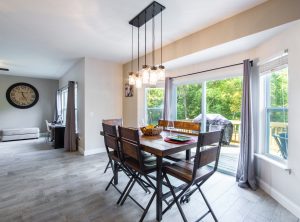 Reducing our carbon footprint is firmly embedded in our consumer psyche these days. Locally produced foods, fewer air miles, and more efficient cars have all shifted our buying habits.

Home buyers are now doing the same thing. Solar panels, ground source heat pumps, rainwater harvesting, double and triple glazing, can really tip the balance in your favour significantly. You can even get conservatory roof replacement and other renovations to prevent energy loss in your home.

Government research supports this. It is suggested by official figures that increasing your home’s Energy Performance Certificate (EPC) from Band D up to Band B, can increase your home’s value by £16,000, along with boosting the chances that it will sell faster.

What is an Energy Performance Certificate?

This certificate ranks your home’s energy performance from A-G. By law, it is required if you are selling your house and it is designed to provide prospective buyers with an indication of what will need to be done to upgrade it, its running costs, and how well it can perform.

Something that is noteworthy is Energy Performance Certificates are important for landlords as well as homeowners, with new legislation introduced on 1st April 2018, making it illegal to rent properties out that have a F or G rating.

How can you make improvements to your home’s EPC? Clearly, it is a positive thing to give prospective buyers an indication of home improvement expenses and potential running costs, but there has been some criticism of EPCs, partly due to where the focus is placed on home improvements.

For instance, air-source heat pumps and solar panels might make reductions in your carbon footprint. However, a majority of post-war homes in the UK lose most of their heat through windows, walls, and roofs, so that insulating your house and reduce heat loss should be the first steps to take.

The Energy Saving Trust reports that after the leakage of energy from the walls and roof space, windows account for about 20% of the total heat that is lost from your house. So if you have not done so already, it means if you replace them, it can pay dividends back over the long term whether you sell your house or not and also help to significantly reduce your home’s carbon footprint at the same time.

Due to this, this kind of windows in your houses are listed as being key indicators of its EPC, which include a star rating that ranks them from one star up to five stars, with partial double or single glazing scores one to two stars, and finally new energy efficient triple and double glazing windows score a maximum of five stars.

As a good indication, upgrading to triple or double-glazed windows from single ones can save up to £160 per year on a typical three-bedroom detached house – a significant draw for prospective home buyers.

It is also noteworthy that if your house is not energy efficient your EPC will list the potential costs and savings of installing upgrades. This is obvious ammunition for potential buyers who are trying to pay less than your asking price.

One example of this is when Energy UK stated that 660,000 switched energy suppliers in February 2018. If nothing else, the “Beast from the East” and similar events help to sharpen the focus of UK householders on energy consumption and performance.

If My House Has a Bad EPC, Should I Withdraw a House Purchase?

This is a dilemma that is faced by all prospective home buyers since there is a definite trade-off between energy efficiency and popular period features. It is very subject whether that will stop you in your tracks or not.

We argue that even period properties that are difficult to treat, that new windows can definitely make a big difference, so there is plenty that still can be done in order to improve the home’s energy performance.

How to avoid risks when buying a home or condo

Refit or Refurbish – Updating your Kitchen in 2019

All about architecture: a guide