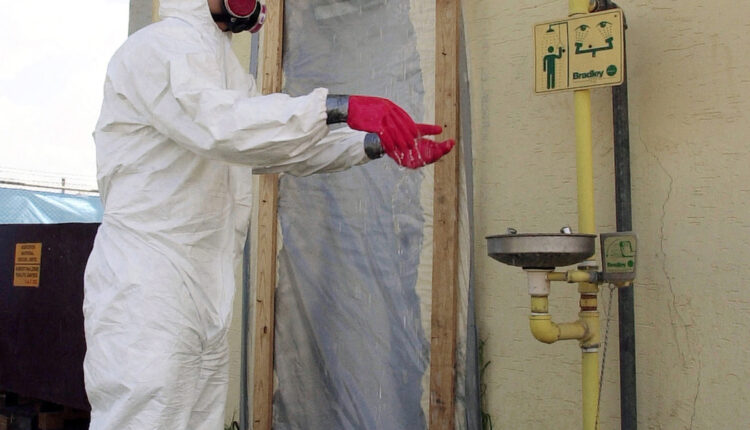 You’ve probably heard of asbestos before and, perhaps you’ve even had to call professionals to get asbestos containing materials removed from your property at some stage when doing some renovations. If you haven’t and, unless you live in a newly built home then the chances are, you’ll have to make the same call if you decide to make some home improvements yourself. You should by now know that asbestos is really dangerous however, there are some really interesting facts that you might not know;

Probably one of the most interesting facts is that asbestos is a naturally formed silicate material, it forms on certain varieties of rocks. Most surprising really considering it was seen to be a ‘magically new’ material when it was first introduced into house hold materials

One of the reasons that it took so long for anybody to take notice and, ultimately take action to change the materials used in building products was that it takes a long time for any health affects to show. Asbestos fibres attack the lungs but, in some cases, it can take decades before people start to suffer from ill effects. Sadly, people have lost their lives due to handling and breaking up asbestos containing materials which cause the fibres to become airborne and breathable.

There are records that show a recorded death back in 1924 which is astonishing, if there were recorded deaths going back that far, why on earth would it be used in building products on a world-wide scale? Asbestos containing materials must be removed safely by professionals like asbestos removal in Central Coast, they can help with an assessment, quote and safe disposal.

Quite an unbelievable statistic but, it’s absolutely correct that in some countries asbestos related deaths kill more people than cars do on the open roads. The figures show that back in 2017 2,523 people died from something called mesothelioma which is an asbestos related lung disease, the same records show that there were 1,770 people killed in car accidents. If that doesn’t provide some sort of context to the dangers of asbestos then nothing will.

Protect yourself and your family

If you are considering doing any home improvements, better to be safe than sorry, think of your family and get professionals in to check before you start taking things apart.

3 Tips For Organizing Your Closet

How to Makeover a Room in One Weekend